The location of Robinsons Vineyard is one of the things that are expected to attract a lot of home buyers and investors. The city of Dasmariñas in Cavite is one of the province’s major cities, as well as the fastest in terms of development rate. It is located about 30 kilometers south of Metro Manila, and is the largest city in Cavite. Thus, you can expect a lot of growth and development to come in a few years especially as there are more expansions set to take place just outside of Metro Manila.

The inevitable growth of Dasmarinas is evident in the influx of developments and industries within the city. Indeed, you can find a lot of new companies establishing their headquarters in the city. It has also helped the local economy since the influx of industries has provided more jobs to the locals. With this growth, many developers are also trying to exploit the opportunities. There are many new subdivisions that are developed in the area, which eventually helps the economy. It is a win-win situation for everyone involved. The development of Robinsons Vineyard by Robinsons Homes, therefore, could not have come at a more opportune time.

Dasmariñas has always been known as a high-tech locality. Over the past few years, there are many modern businesses and institutions that have been developed in the city. It is fast becoming like the landscape of Metro Manila, although not as congested or chaotic yet. Hence, it is the perfect place to live in for those who want to be away from the stress of living in Metro Manila, while still having the same share of opportunities when it comes to education, work, and other lifestyle needs.

As an example of that, there are plenty of notable schools and educational institutions that are available near Robinsons Vineyard. Families who decide to move to this development would have no problem finding the ideal school for their child/ren that would meet their educational standards. Some of the top schools in Dasmariñas, Cavite include the following: De La Salle University, Philippine Christian University, Immaculate Conception Academy, Emilio Aguinaldo College, Lyceum of the Philipppines, and St. Scholastica’s College.

Aside from great schools, you can also find world-class medical facilities such as DLSU Medical Center and St. Dominic Hospital. If you need to do some shopping or grab some supplies for your home, you can choose from many shops and market centers like Robinsons Place Imus, Robinsons Place General Trias, Waltermart, and Robinsons Place Dasmariñas.

To reflect the development of the city, you will also find several industrial developments in the city. The arrival of industrial complexes and estates has provided many jobs for the people of Dasmariñas, Cavite. One example is the First Cavite Industrial Estate. This is a 238-hectare industrial subdivision that is home to light and medium industries. There is a General Industrial Zone, along with a warehouse and customs office in the area. The state of real estate development in the city is also growing, which is a reflection of how many people are realizing the potential of living in this developing city. 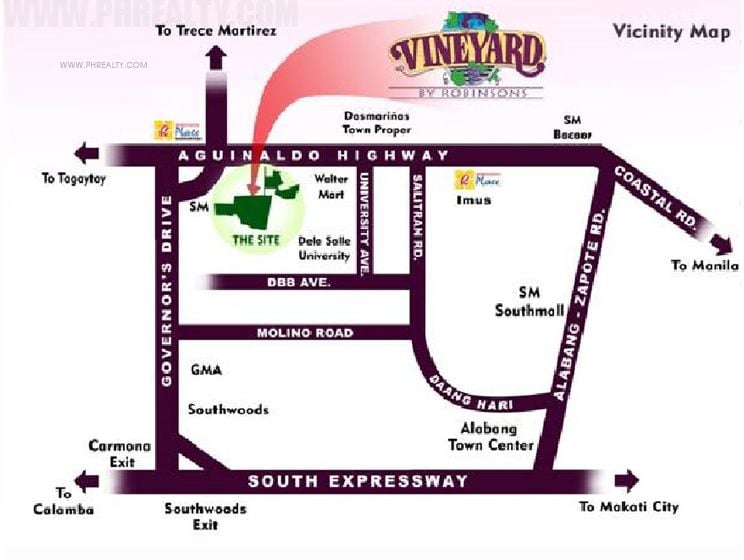 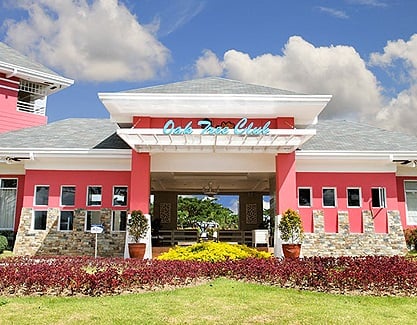 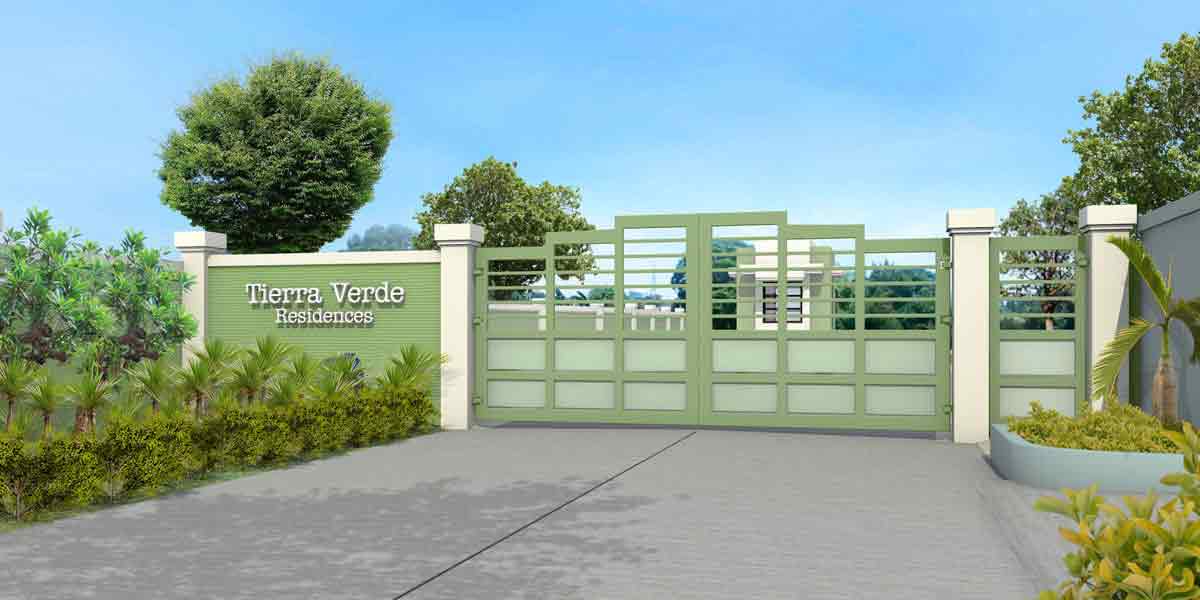 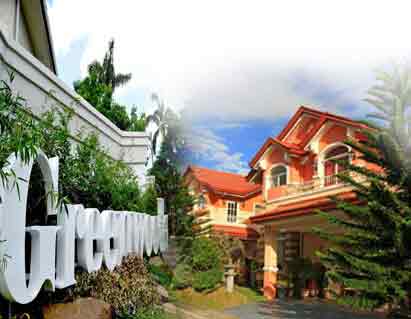 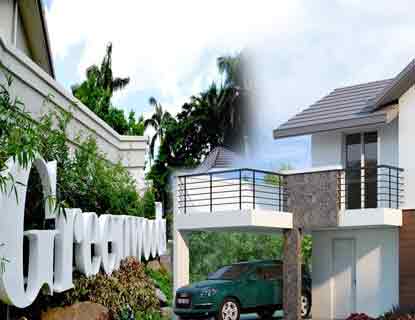 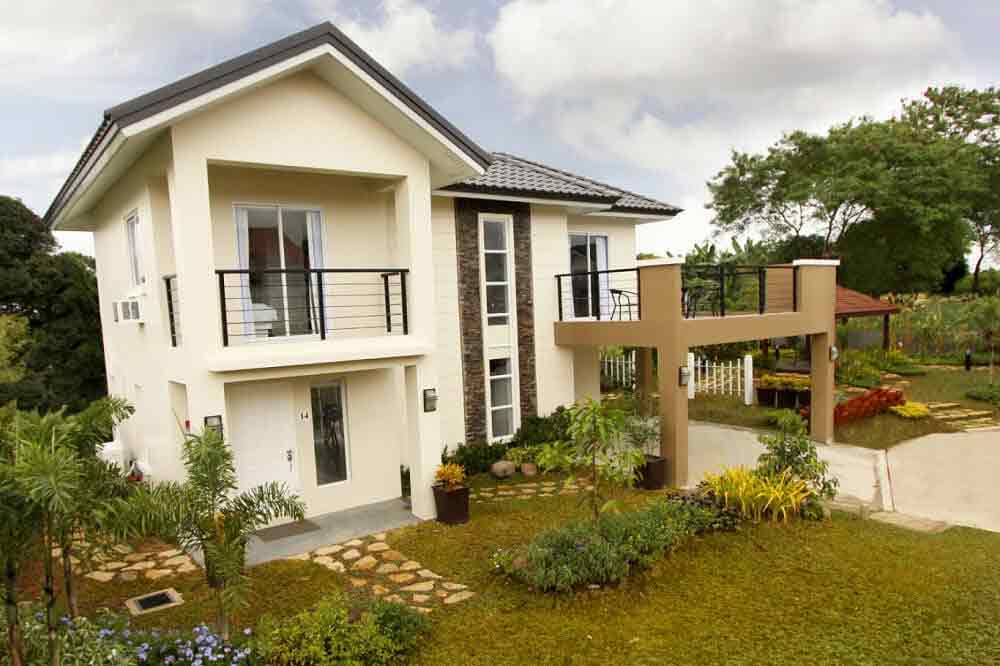 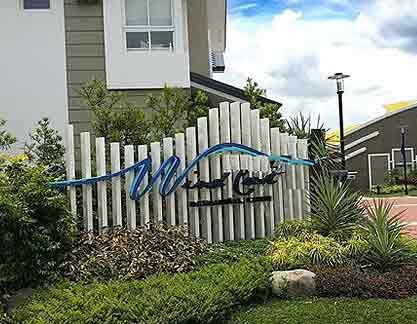